According to a Facebook user Portia Emilia Anthony, the elderly man pictured was found by his friend today, wandering around Ikoyi. 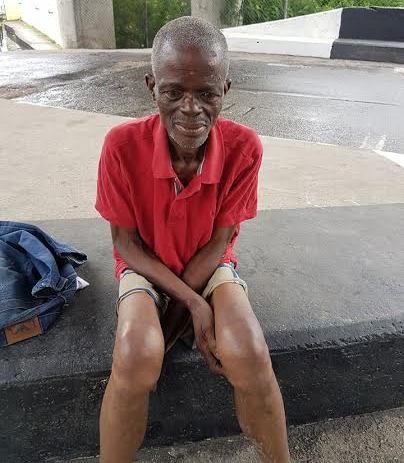 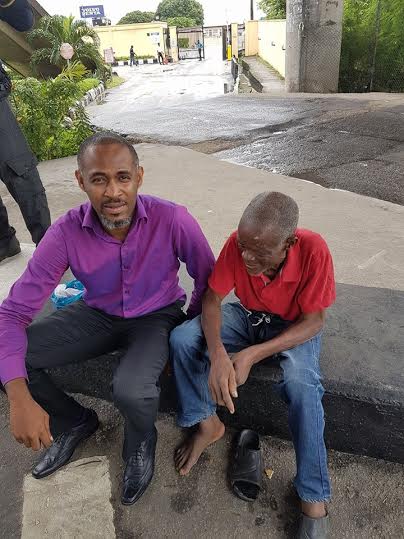 “Ugo Eze frantically called me this afternoon that he found this man on a Roadside at Ikoyi, cold, forlorn, hungry and dejected and he went to his rescue knowing that he is also human.
He went home and brought him some warm clothing, bought him food and got the police who could not do much involved but him Ugo took him to the hospital and the rest of what would happen in a typical Nigerian hospital is going to borne by Ugo.
Ugo thank you, you have demonstrated that which is innate in us, may the universe bless you real goo.
Please, this man is from Akwa Ibom or Cross River state.
NAME: DAVID USONG.
ADDRESS: Somewhere in Mafoluku where his daughter lives.
STATE OF ORIGIN: Cross River State or Akwa Ibom.
AGE: He can’t be less than 70-years-of-age.
His state of mind could be described as someone that could be psychologically disturbed. How he may have wandered from Mafoluku to Ikoyi still beat us in the state that he was found.
After being fed he regained his consciousness and could pass some information to Ugo about himself.
Please, if you have an elderly parent missing or a neighbour’s parent missing, or better still if you know this man please, get in touch privately and let’s help this human, it won’t be nice if we look away and allow him die just like that in the cold.
Your help is needed in solving yet another dilemma in our crass society.” 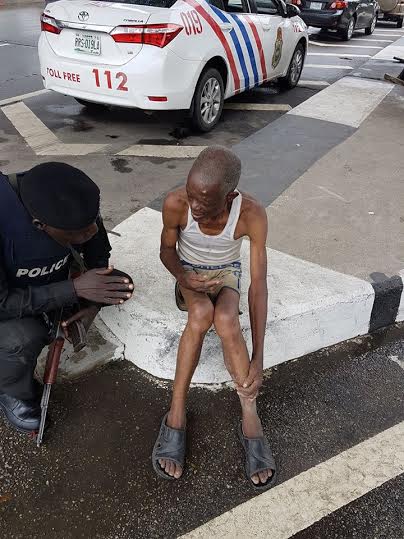 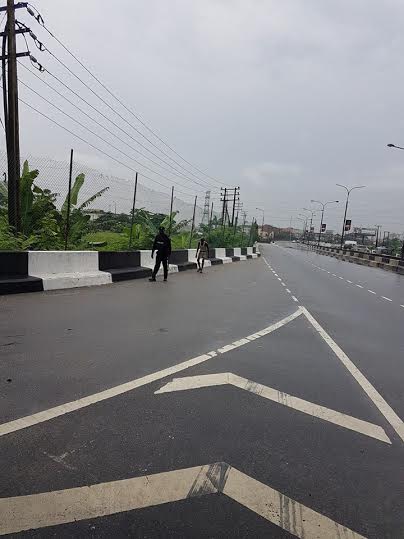