Stephanie Figueroa, a 21-year-old karate teacher from Orlando, Florida, has been arrested after sending risqué images of herself to an 11-year-old boy in her class in which she told she wanted to physically intimate with him. 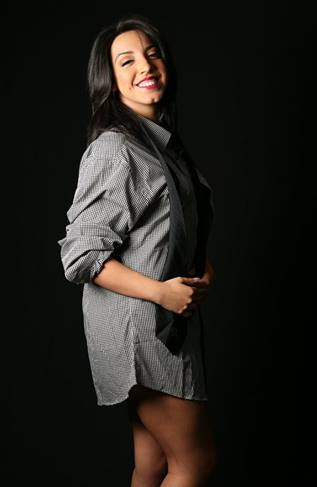 Authorities claim that Stephanie began making advances towards the boy in February of this year. Police say that the 21-year-old teacher told him that she liked him and sent 15 nude or racy photos of herself to him on the app Kik. Stephanie also allegedly invited the boy to her 21st birthday party, and told him that “I want to have sex with you.” The boy replied (OK IDC (I don’t care).

The boy’s mother found the messages on his phone on June 15 and contacted the police that night. The messages and photos were deleted but is not known who deleted them.

Here are some pics of Stephanie 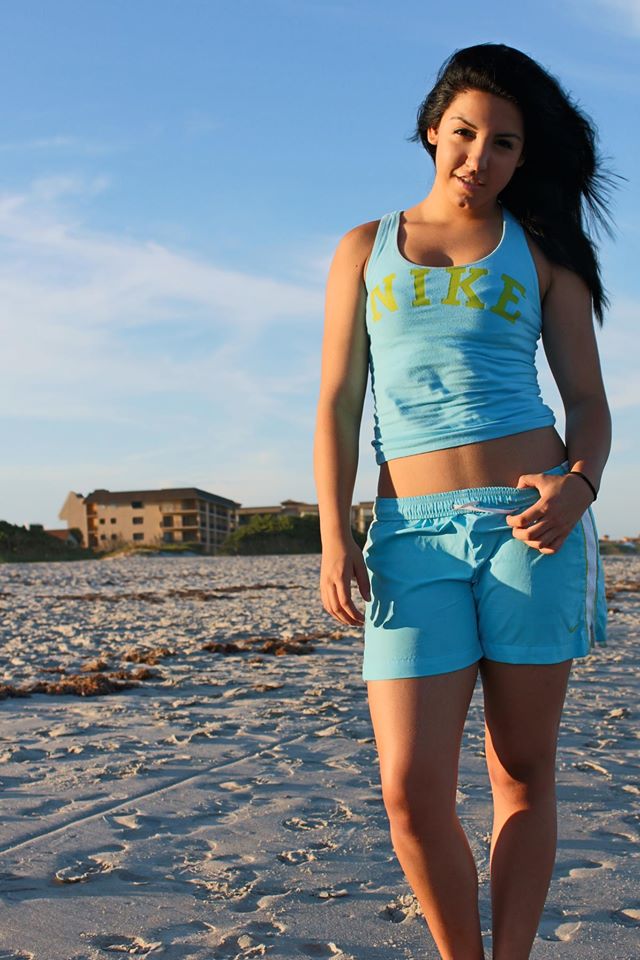 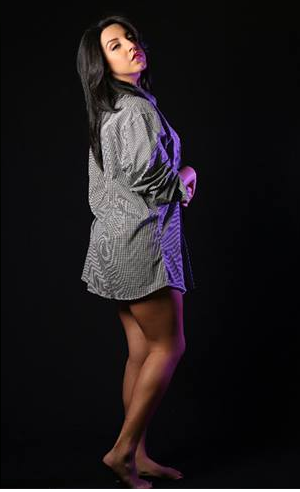 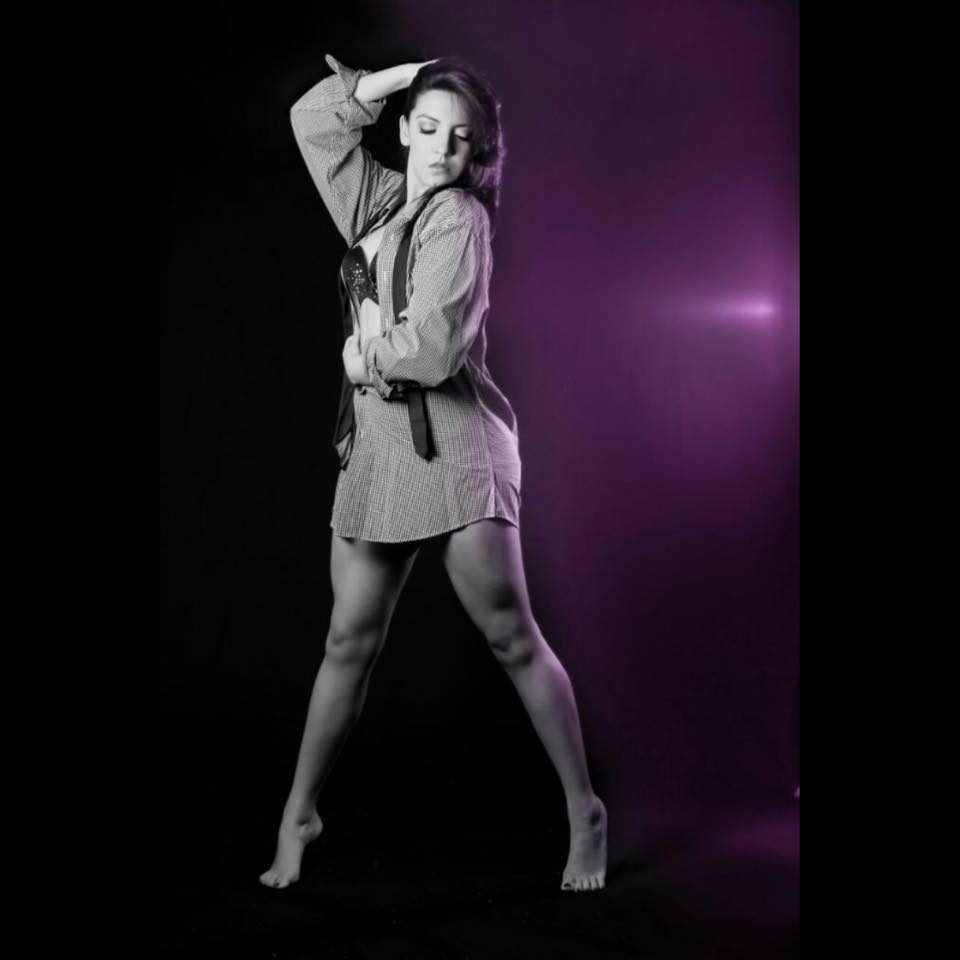