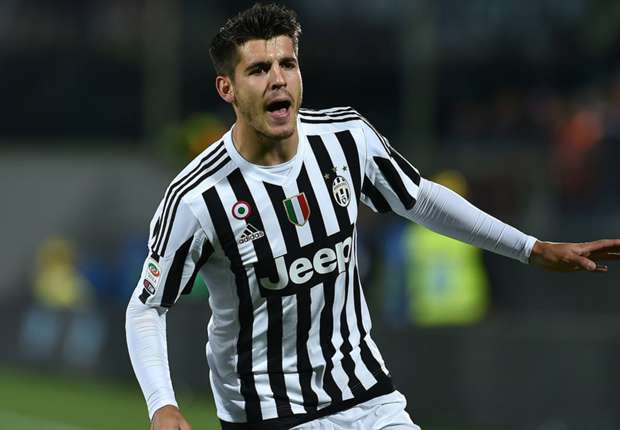 Real Madrid have confirmed they will exercise their buy-back clause in Alvaro Morata’s contract to sign him from Juventus.

The Spain international has a stipulation in his deal with the Serie A champions which allows Madrid to bring him back to the Santiago Bernabeu for €32 million.

A statement from Madrid read: “Real Madrid CF has informed the Juventus FC the decision to rescue the federative rights of the player Alvaro Morata, who will join the first team in the preseason to the orders of Zinedine Zidane.”

Reports claim that Madrid are planning to sell Morata on to another club for a profit this summer.

Morata is currently with Spain at Euro 2016 and scored twice in last week’s 3-0 victory over Turkey.

Madrid sold the 23-year-old to Juventus in 2014 and the striker has scored 27 goals in 93 appearances for the Serie A champions.