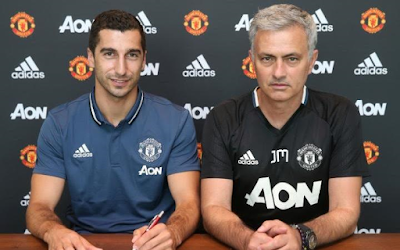 The 27 year old made 140 appearances and scored 41 goals for Borussia Dortmund after joining them in 2013 and last season scored 23 goals and registered an impressive 32 assists across all competitions.Henrikh was voted Bundesliga Player of the Season for 2015/16 in a poll of his fellow professionals, and he was named in the Team of the Season following votes by the players’ union in Germany. The midfielder is Armenia’s all-time top scorer, with 19 goals in 59 appearances since his international debut in January 2007. Henrikh captains his national team and has received the Armenian Footballer of the Year award on five occasions. 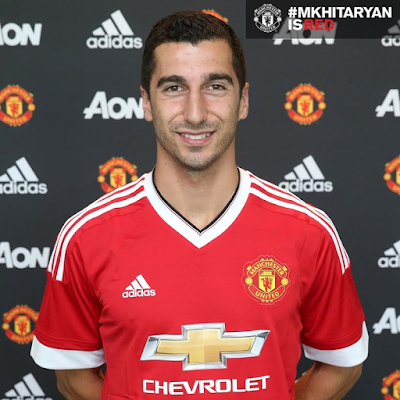 Henrikh Mkhitaryan speaking to manUtd.com said: “I am very proud to join Manchester United, this move is a dream come true for me. I am excited to play for a club with such an illustrious history and hope to be part of it for a long time. I thank the trust the club and Jose Mourinho have put in me. Finally, I believe playing for such a great club honours my father’s memory, and the inspiration and drive he gave to me when I was young.” 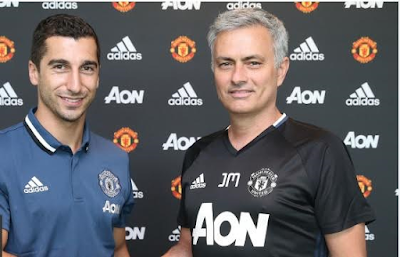 José Mourinho speaking to Man Utd.com said: “Henrikh is a very talented footballer who has been in such prolific form for both his club and his country. He is a real team player with great skill, vision and also has a good eye for goal. I am delighted he has chosen to sign for United. I believe he will make an impact on the team very quickly as his style of play is suited to the Premier League. We are all looking forward to working with him.”

“We try to be dominant and will, for sure, face teams with a very defensive profile so his capacity of acceleration of the game, and he has a change of speed with and without the ball, is very, very important for a club like ours.”