Jose Mourinho was officially unveiled today at Manchester United as its new manager. In the candid interview after the unveiling, Jose revealed he promoted youth players and he didn’t chase away club legend Ryan Giggs but he rather left due to the club not offering him the manager’s position. 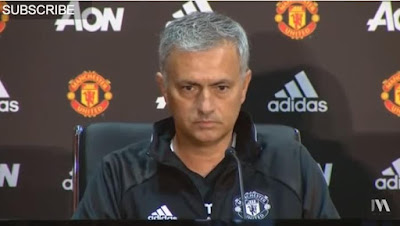 Mourinho also said he will make the club great again and aims to replicate Sir Alex Ferguson’s legacy at the club.