21-year-old England and Man City player Raheem Sterling was seen showing off his multi-million pound Cheshire mansion and fleet of supercars in a video shared on Snapchat just hours after England landed back in the UK on their private jet on Monday.
Fans have criticized the £49m winger as the show off on snapchat comes days after England were sent crashing out of Euro 2016 following an embarrassing defeat to Iceland… 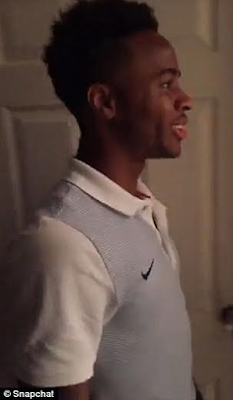 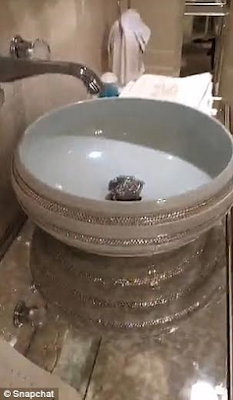 Sterling can be seen taking his friends on a tour of a luxury home, showing expensive cars outside, including a red Ferrari and a Range Rover 4×4, before he then shows his pals a luxury bathroom padded with crystals then takes them to a huge cinema room. 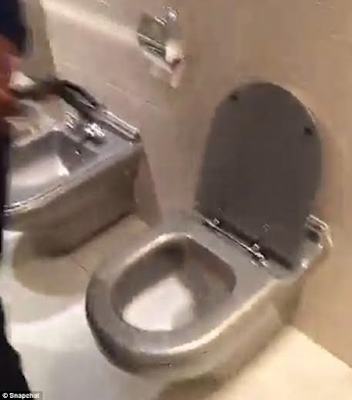 Sterling, can be seen walking into the bathroom before one onlooker is heard saying:
“We don’t want you to be having the sh**** crystal piece baby.”

During the driveway showoff, a voice behind the camera said: “My team winning. Ferrari. Got the big daddy Rangey.”

Raheem Sterling earns about £180,000 per week at Man City and is hated by Liverpool fans who see him as a ‘snake’ who left the club because he wanted too much money.

See the photos below… 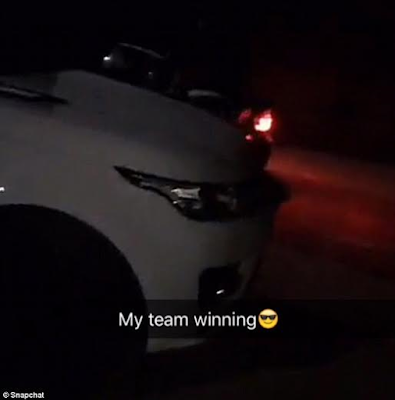 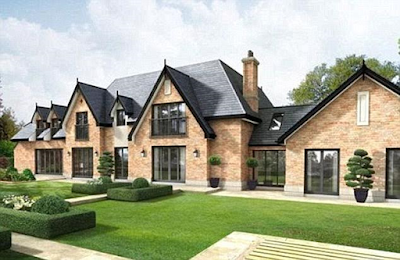 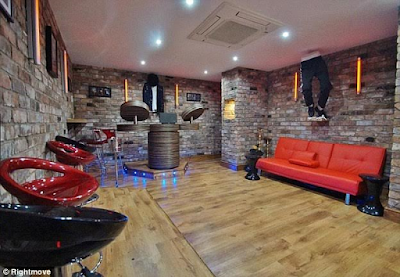 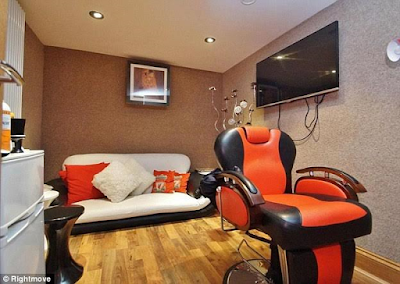 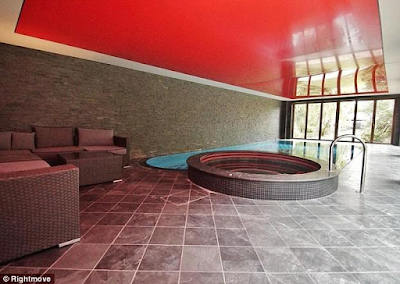 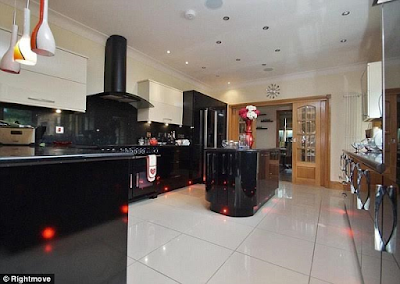