Shocking!: Son collapses in tears at the funeral of his mom who shielded him from bullets during Orlando massacre

Brenda Lee Marquez-McCool was dancing with her son Isaiah Henderson at Pulse nightclub when shots rang out over the blaring music. Instead of running away, she threw herself on her son, shielding him from shooter Omar Mateen. She died protecting her son, pictured in the middle crying 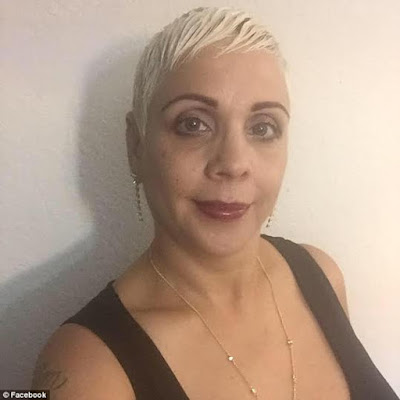 McCoo, 49, was a  two-time cancer survivor. Her sister-in-law Ada Pressley told the New York Daily News that McCool saw gunman Omar turn his assault rifle at her and her son and said:

“Get down,’ to Isaiah and she got in front of him,”. She was shot dead. That’s how much she loved her kids. If it weren’t for her, he’d have been shot.” 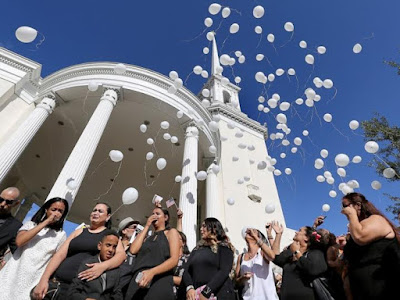 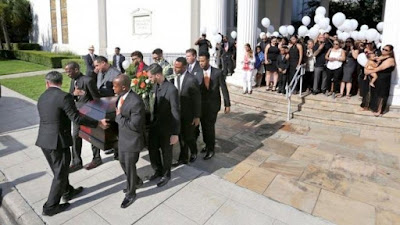 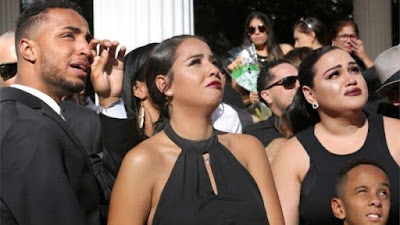 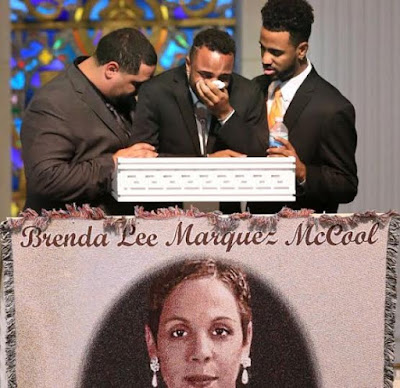 I Never Had A Boyfriend On Campus – Says BABCOCK Best Student

I Never Had A Boyfriend On Campus – Says BABCOCK Best Student