There is a report making the rounds on social media that the Federal government has scrapped the National Youth Service Scheme. Senior Special Assistant to President Buhari on Media and Publicity, Shehu Garba, has released a statement refuting the report. 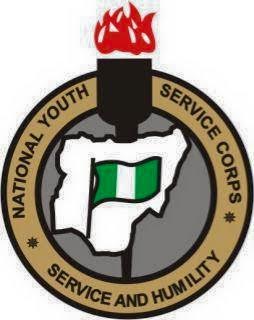 “Contrary to the rumour renting the social media that the National Youth Service Scheme (NYSC), established since 1975 by then Head of State General Yakubu Gowon (retd), has been summarily disbanded and scrapped by President Muhammadu Buhari,
alongside post Jamb tertiary institutions exam, UMTE, authoritative Villa source has promptly denied such as unfounded and legally illogical. “NYSC is a creation of the law. Only another law can repeal it.” – Garba Shehu (Senior Special Assistant to the President on Media and Publicity)