Three suicide bombers attacked Istanbul’s Ataturk airport last night, killing at least 36 people. CCTV footage caught the terrifying moment a police officer gunned down a suicide bomber who survived and still went on to blow himself up. After the first bomber detonated his device, people in the airport are seen running away from the second bomber.

A police officer shot at the terrorist in an attempt to stop him and successfully hit him. However, when the policeman approached the body, he noticed that he was not dead and was just trying to set off the device strapped to him. He quickly ran off and seconds later a huge explosion goes off. It is not known if the policeman or anyone were killed by it. 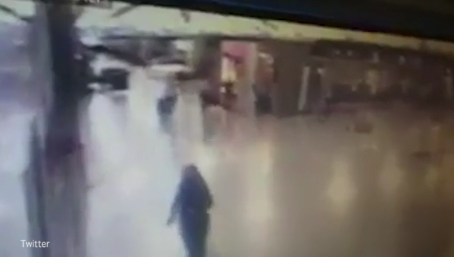 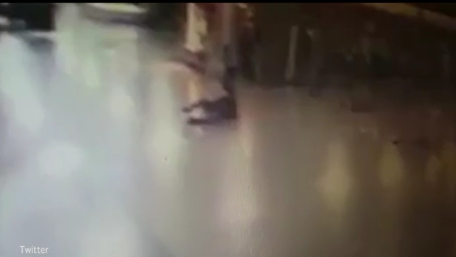