A girl made a remarkable come back after being in intensive care for 7 months due to anorexia nervosa. Anorexia nervosa is an eating disorder characterized by an obsessive desire to lose weight. 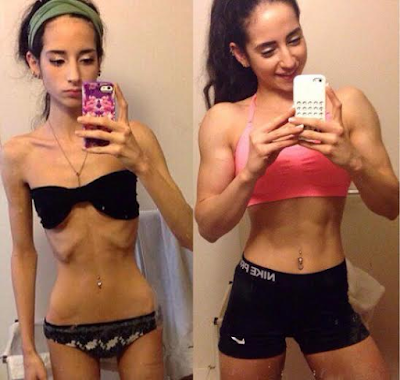 The worst part of her condition was that every time she thought she was getting better, and was released from the hospital, she would have a relapse and get more thinner and more ill.
At her lowest point, she was so weak she could barely walk and her body was covered in bruises.
In her own mind she thought she had weight to lose, until her brother came to the rescue and helped her with fitness, feeding and medication.
Her brother who was a body builder, put her on an exercise program that involved weights, while adding foods to her diet to build her up.
She began to gain muscle and add weight, arriving at a healthy weight and now looks very good.
More photos… 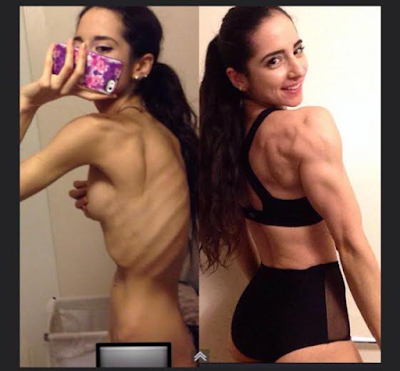 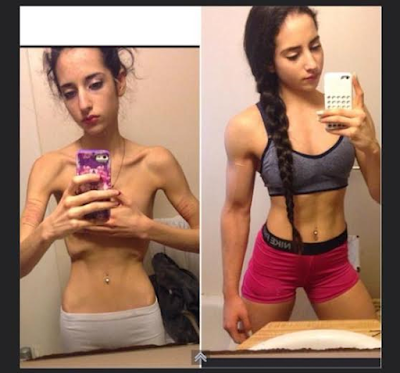 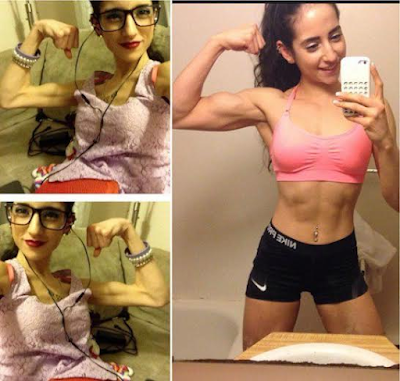 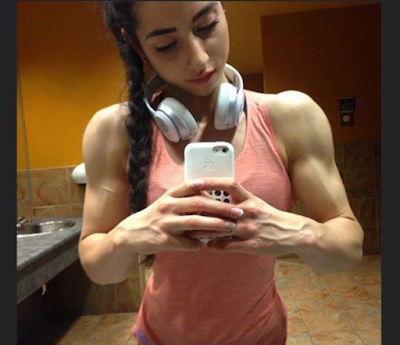 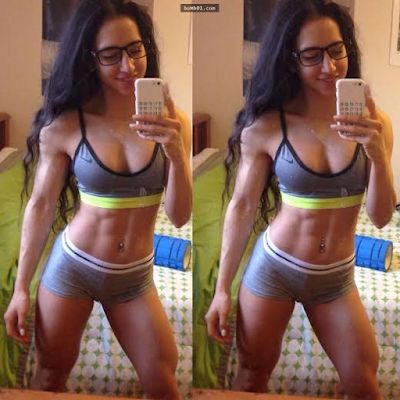 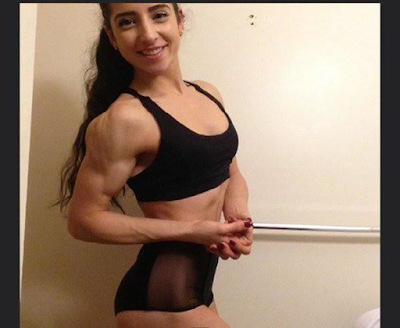