Saudi Arabia said a suicide bomber who attacked the Prophet’s Mosque in the city of Madinah on Monday was a 26-year-old Saudi citizen with a history of drug abuse. The ministry said 26-year-old Nayer Musallam Hammad Al Nijeidi Al Bluwi, a Saudi, carried out Monday’s attack, adding that he had a history of drug abuse, the state news agency SPA quoted an interior ministry spokesman as saying. 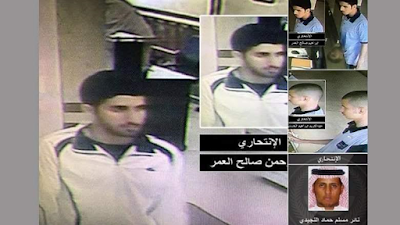 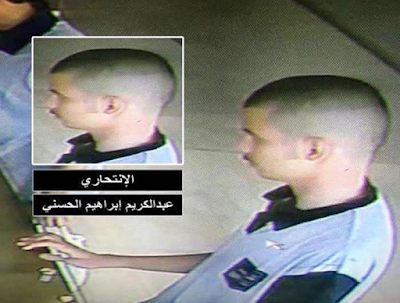 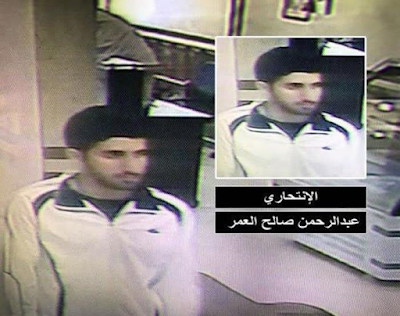 The perpetrators of the terrorist blast in Qatif were identified as Abdulrahman Saleh Muhammad Al Imir, 23, who was detained in 2013 for participating in riots calling for the release of detainees being held for their involvement in terror cases. 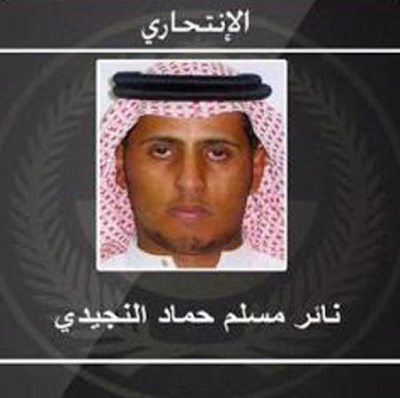 Twelve Pakistanis and seven Saudis have been detained in relation to attacks that day. The statement also named three individuals it said carried out attacks on Monday in Qatif. It said none of them had obtained Saudi IDs. Saudi Gazette 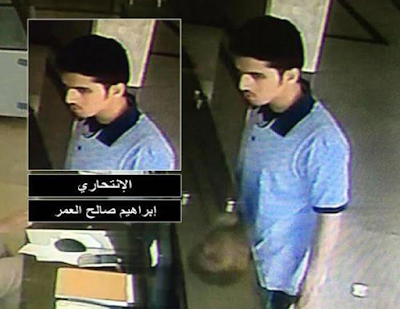