Jose Mourinho was this morning, for the first time, unveiled as the manager of the World’s most popular football team Manchester United.
The Portuguese wasted no time in suggesting Man United had lost sight of their stature and says he wants to win the Premier League title. 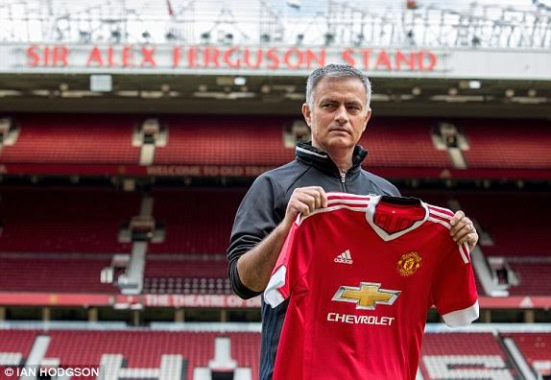 “It is difficult for me to describe and find the right words for this club. I don’t like the denomination that people use like ‘dream job’. This is not a dream job, this is reality – I am Manchester United manager. The reality is that this is a job that everyone wants, but not many people get to have, yet I have it,” he enthused.

“I know the responsibility, the expectation, the legacy and what is behind me at this club. I know what the fans expect of me and this challenge doesn’t make me nervous because my history in the last ten years is to live with big clubs’ expectations. I believe it is the right moment in my career, where I feel very well prepared and stable, with a great motivation. I can say that I am where I want to be; I want to be in this club, I want to be in this country, in the Premier League and the domestic cups.”

Mourinho also talked about his desire, both from a personal and team perspective, to ensure the Reds get back into the Champions League as soon as possible.

“I am a bit disappointed that I am not in the Champions League, as I do not hide that I chase Sir Alex’s records in that competition – the number of matches as a manager. I am around 130 matches, maybe a little bit more or less. Hopefully it will only be one season that we are not there,” he added. I say ‘we’ because the club is much more important than myself. Man United is a Champions League club and we have to make sure that in July 2017, instead of waiting for the Europa League, we are ready for the group draw of the Champions League.” 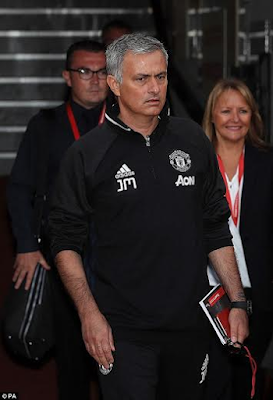 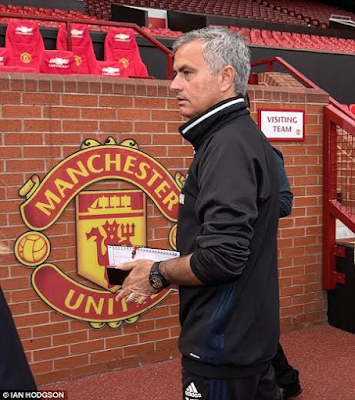 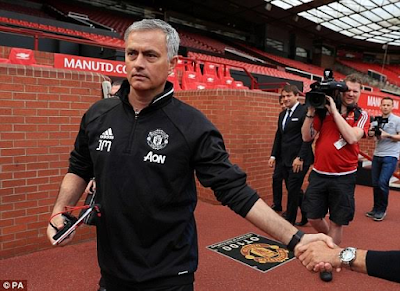 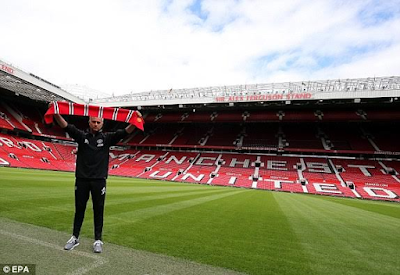 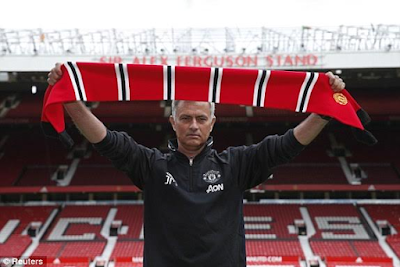 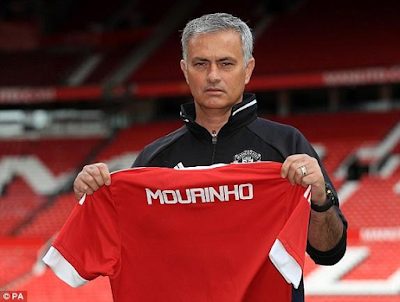 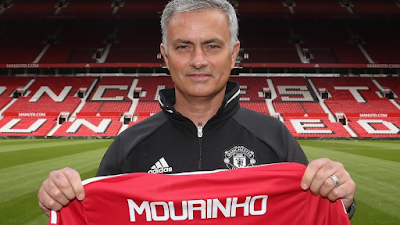