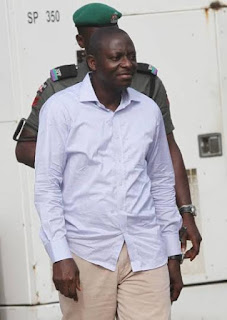 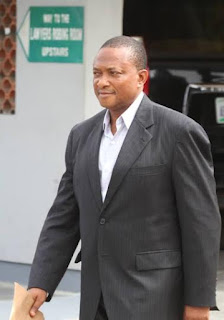 The Commission received an intelligence report in June 2015 alleging that the management of NIMASA under the leadership of Ziadeke Patrick Akpobokelemi made payments aggregating to the tune of N8,537,586,798.58 to Joint Task Force Operation Pulo Shield’s Zenith Bank Account with substantial part of the money diverted and transferred through several individuals and companies who served as proxies.

Investigations revealed that General Atewe in a grand conspiracy with Akpobokelemi converted about N6,038,350,741 of the initial sum to United States Dollars through various Bureau De Change companies which were handed over to Kime Enzogu and Josephine Otuaga who were business partners to Akpobokelemi and thereafter shared by the defendants.

Part of the money was found to have been used in buying choice properties in Port Harcourt and Abuja as well as acquisition of shares in blue chip companies. Justice Saidu adjourned the case to the 24th of June, 2016, for commencement of trial. 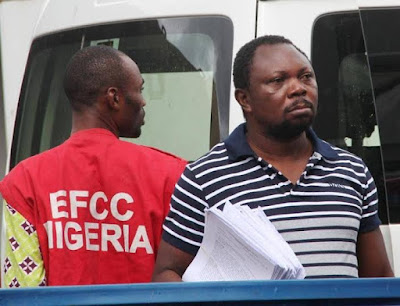 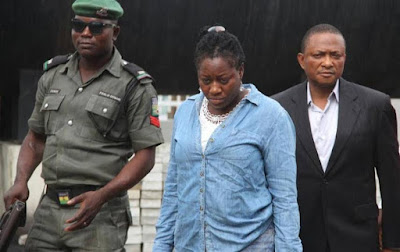 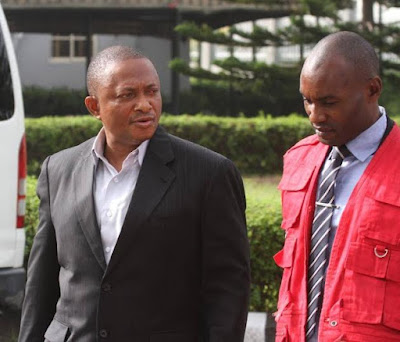 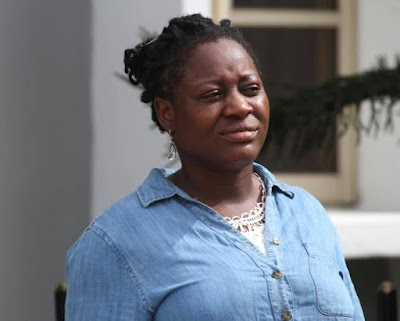 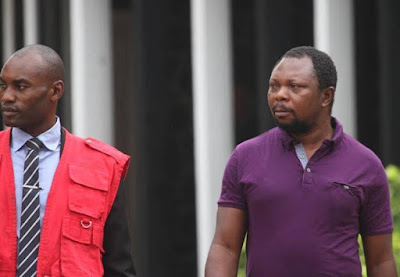 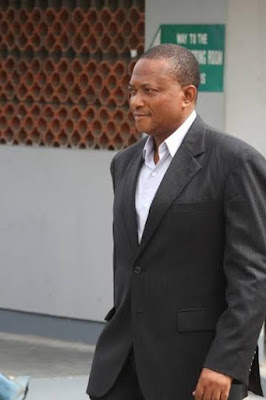 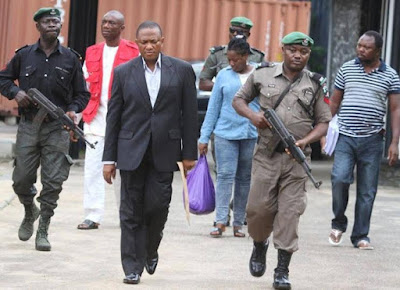