17 year old son to David and Victoria Beckham, Brooklyn, showed his romantic side as he held the hands and gazed into the eyes of girlfriend Chloe Grace Moretz,19, on Wednesday at JFK Airport in New York City after having a romantic trip together. The cute couple held hands in between photo sessions and also cuddled up together as model/ actress Chloe wore different outfits for a campaign featuring autumn clothing. Chloe confirmed last month that she and photographer Brooklyn were dating. More photos below: 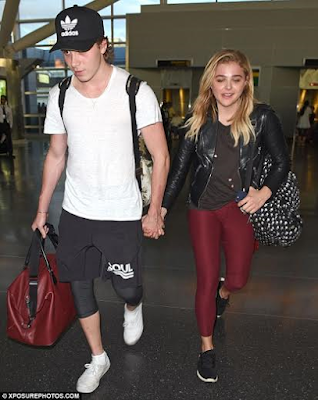 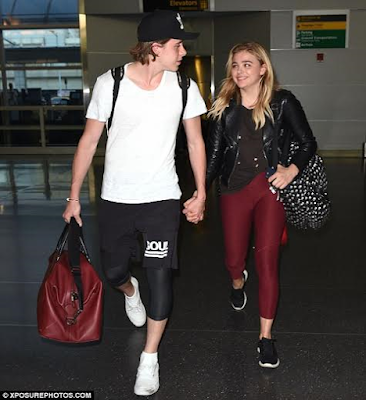 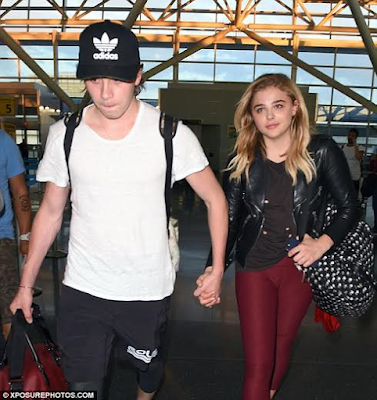 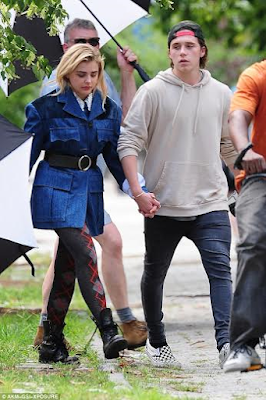 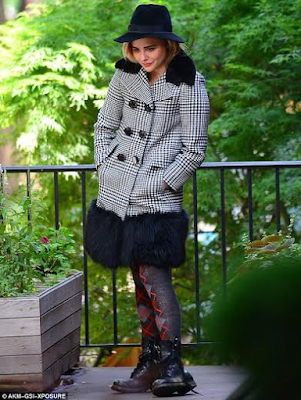 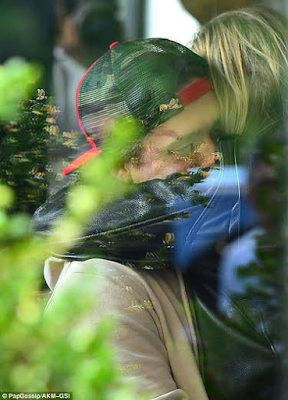 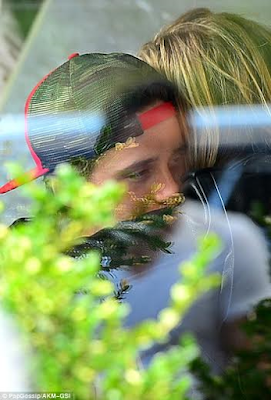