Portugal captain Cristiano Ronaldo was forced off injured in tears just 25 minutes into Sunday’s Euro 2016 final against France in Paris.

The Real Madrid forward had attempted to play on with a heavily bandaged knee after hurting himself in an eighth-minute collision with France’s Dimitri Payet.

But after one acceleration midway through the first half Ronaldo signalled to the bench that he could not carry on and could not hide his despair as he was replaced by Ricardo Quaresma with the game still goalless. 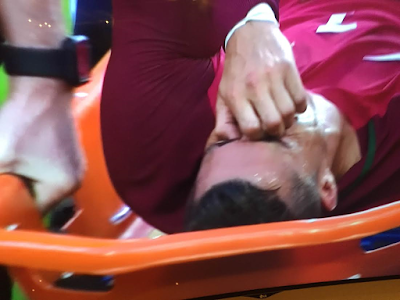 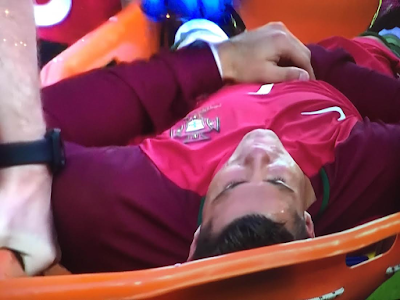 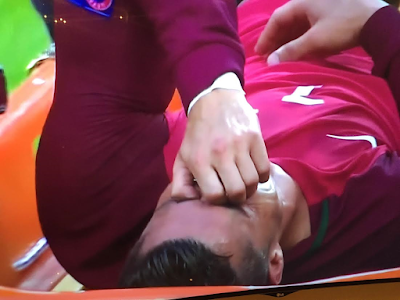 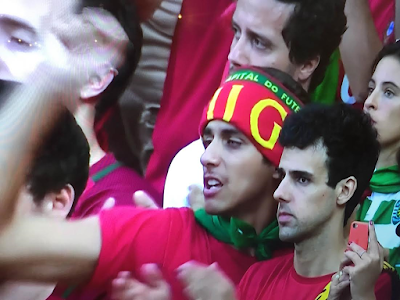 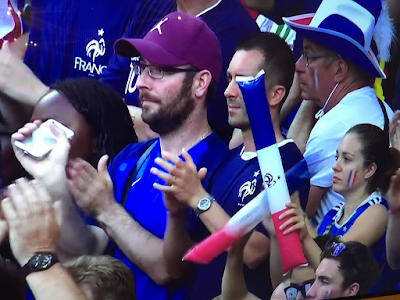