Skip to content
One person was arrested today, Tuesday July 5, in connection with the incident where a woman was thrown from the third floor of a building at Kothanoor Dinne, Bengaluru, India. 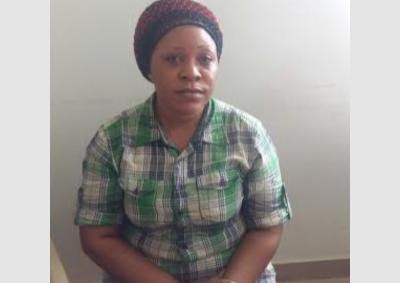 Although, earlier report said the 22-year-old victim identified as Fouzia Fathima, also a Nigerian, was thrown down because she refused the suspects’ sexual advances. New reports emerging today said she was brought to India by her friends with promises of a job only for them to try to force her into prostitution.
The arrested Nigerian is identified as Victoria alias Vicky. According to police, the accused was arrested in an apartment at Kempapura. Further investigations are on.
Fathima, who had come to India on a tourist visa, was staying with her friends for the past one year. It is reported that when she refused to concede to her friends’ demand, they pushed her down from the building. She suffered multiple injuries and was admitted to a private hospital where she is currently receiving treatment.
Police have launched manhunt for the culprits.