This is according to SA to the Ekiti State Governor on Public Communications & New Media, Lere Olayinka. 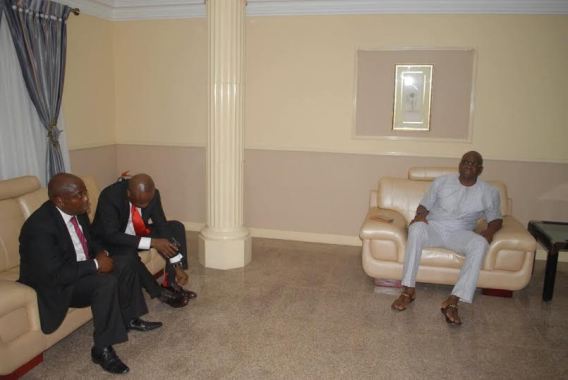 Read the statement below..

The team was led by an Executive Director, Sola Oladipo. It also had two zonal directors of the bank and the Ado-Ekiti branch manager. When accosted by newsmen, the ED said they only came to see the governor. Asked whether the bank really dissociated itself from the claim by the governor that it was part of the funding of the election, Shola could only mutter some inaudible words. He eventually said the spokesman for the bank was not on the team and could not say anything.
While commenting on the development, Governor Fayose said the bank officials came to beg him over the issue. “They were begging me and that the matter should not go beyond this level. I asked them why did they go to the EFCC to tell lies. Why did they have to lie that money came from the Office of the National Security Adviser? If the money is for me why did they have to link with me what is not.” 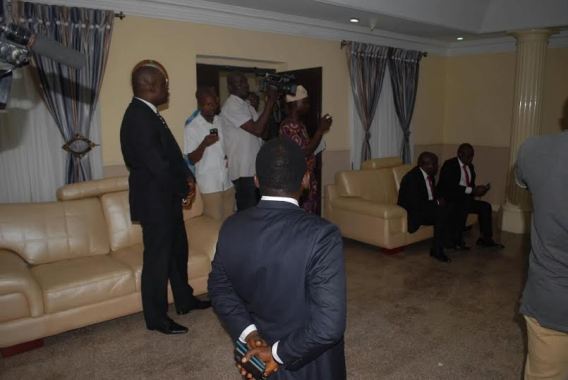 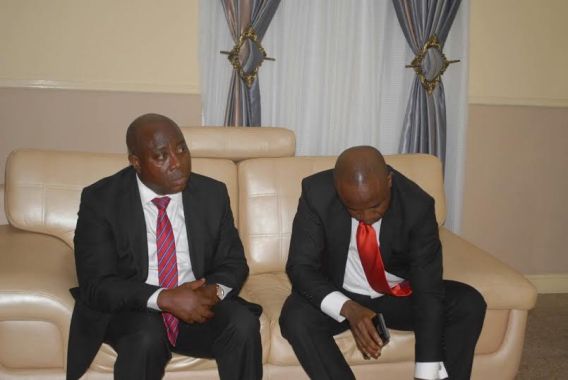 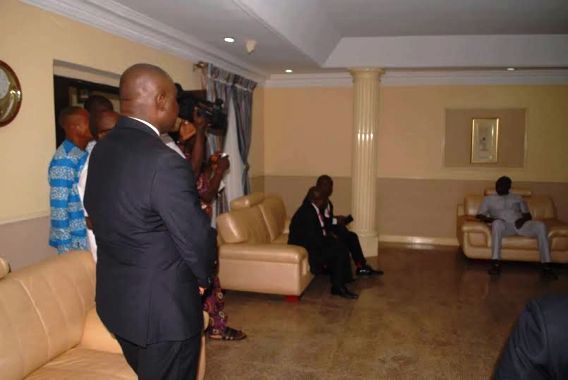