A mother-in-law killed her estranged daughter in law! A well-liked kindergarten teacher in Georgia was shot to death at her parents’ home by the mother of her estranged husband. 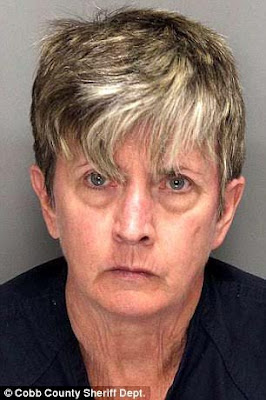 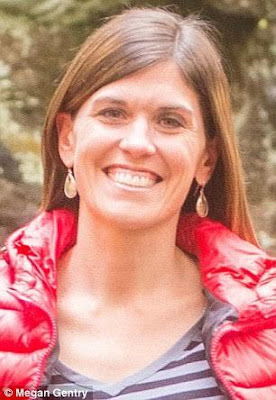 According to the authorities, 63-year old Elizabeth B. Wall (left) has been accused of shooting dead her daughter-in-law, 35-year-old Jenna Wall (right) at the home. She had arrived at Jenna Wall’s home with her 7 & 8 yr old grandsons, and told them to wait outside in a pickup truck and she entered the house. 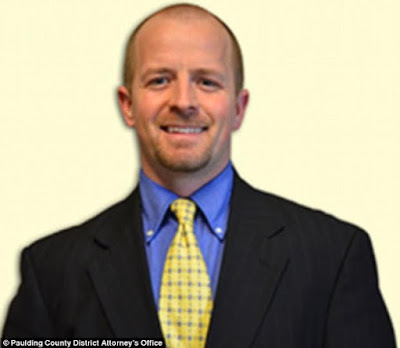 According to the boys who have now been taken to the Crimes Against Children Unit for proper interviews, several gunshots were then heard from inside the home.
The victim’s estranged husband and the boys’ father, Jerrod Wall, was alerted to the murder by a strange call he received from his mother asking him to come to the home. When he arrived, he found her sitting in the living room holding a gun.
She has now been charged with murder, aggravated assault, possession of a weapon during the commission of a felony and cruelty to children. 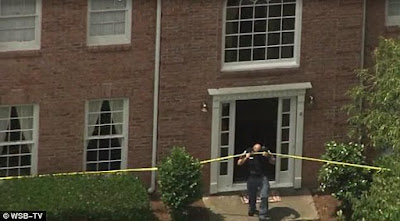 Before her death, her estranged husband Jerrod Wall who is an investigator at a District Attorney’s Office, claimed in a divorce petition against the deceased that she was cheating on him and having sex with her male friend inside the home they shared.
He also claimed that she exposed their children to at least one of her romantic meetings with the man, tried to deny him access to the kids and filed for permanent custody even though she was allegedly financially and emotionally unstable to care for them.