The wife of Maine Republican Governor, Ann LePage got a waitressing job a few weeks ago to “supplement” her husband’s $70,000 per year salary, the lowest of any U.S. governor. The Governor Paul LePage made this known at a recent town hall in Maine. 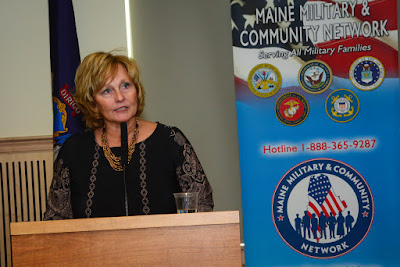 The LePages live with their dog, in the Augusta governor’s mansion and bought a $215,000 Boothbay home two years ago. The governor recently tried but failed to increase his successor’s salary to $150,000 per year, above the nearly $135,000 average for all 50 state governors in 2015. 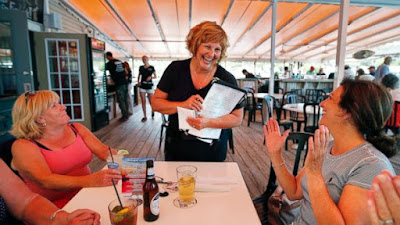 Ann LePage said being a waitress is something she had “always always wanted to do.”

LePage said she spent years taking care of her mother, who long suffered from scleroderma and passed away in October.

She said, it’s not time to follow through on her interest, LePage said, adding: “I know she’d be proud of me.” 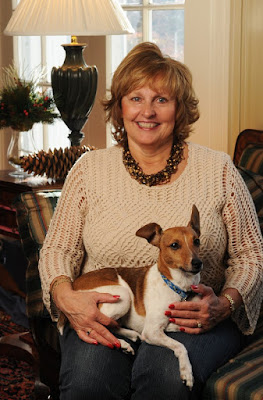 LePage, who’s saving up for a Toyota RAV4, works three days a week, and is asking for more shifts at work in order to make more money.
She said:

“Because of who I am and who I’m married to, I want to work extra hard just so I can show them I can do the job,” she said.

She doesn’t tell customers, or co-workers, who she is unless they ask. She doesn’t tell them because she wants to be treated like every regular worker with no preferential treatment.