A Swedish college has been ordered to refund tuition fees to an American business student for giving her a poor economics education. 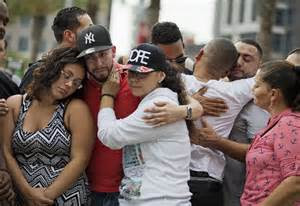 The Vastmanland court ruled on Tuesday that the Malardalen University’s two-year program “Analytical Finance” that Connie Askenback attended from 2011 to 2013 “had no practical value.”
The court noted that Sweden’s Higher Education Authority in 2013 had expressed criticism of the program, and ordered the college to pay her back her tuition fees of 170,182 kronor ($20,544) plus interest.
Askenback said in a statement issued by the independent, non-profit Center for Justice group that took the case.

“It really feels good. It is an important vindication and now I can finally continue studying as I originally thought.”

Marie Eriksson, head of the college in central Sweden, said administrators now will “consider the implications of this verdict.” 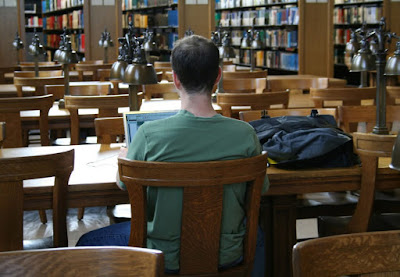 The 14,000-student college said on its website that Analytical Finance graduates would get “competitive qualifications for obtaining an attractive position” in the business world.

The group said Askenback was “one of thousands of students” from outside Europe who come to Sweden each year to study. She attended a program that “was so bad that it had been rejected” by Sweden’s Higher Education Authority.

“It is important that the country’s colleges receive a clear sign that the education they provide and charge for must comply with laws and regulations,” organization head Clarence Crafoord said.