The mother of a student stabbed to death for teasing a friend about his looks said the “cold-blooded” killer should never be released from prison. 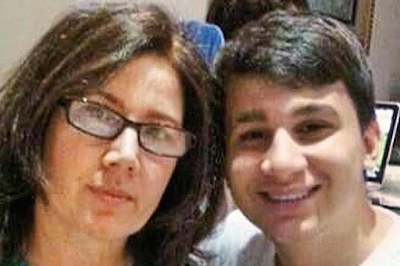 The accused Uche Ejimonye, 20, faces being sentenced to life today, June 23, by the Old Bailey after he was convicted of murdering Vaso Kakko, 17, in Holloway.

The court heard he slashed the teenager’s throat last November before plunging the blade into his back in revenge after being called “meathead” and teased for not having a girlfriend.

“That monster was a cold-blooded, professional killer. He should never be released from jail.” 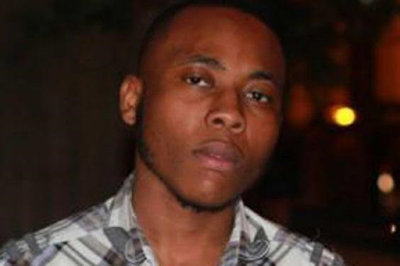 Ejimonye left his victim to bleed to death in a communal garden and fled to Bognor Regis, where he was arrested a week later.

Ms Kakko attended all seven days of the trial but fled the court in tears when her son’s killer acted out the moment he “sliced him” in the witness box.
She described Vaso, an ex-pupil at St Mary Magdalene Academy who was taking a business apprenticeship while working as an estate agent, as “a hard-working, perfect boy” with ambitions to work in the City. At her home in Newington Green, with she lives with eldest son Bruno, 25, and where the walls are covered with photographs of the boy she lost.

“Prison is too good for Vaso’s killer” the devastated mother said. “He’s still breathing, he’s still alive and his family can still visit him. I had to bury my son. We only have pictures. My son wasn’t given a chance to grow up. Half of me died with him, the other half is with Bruno.”

She disputed Ejimonye’s claims in court that he was acting in self-defence, saying:

“It was horrible to see and they tried to ruin my son’s good name. I thanked God the jury saw through his lies and came back saying guilty.”

Ms Kakko moved to the UK from Greece when Vaso was four and said tougher action is needed to end the plague of knife crime.

“There needs to be stronger sentencing for people found with knives but it’s too late for my son.” she said.