Nigerian Colonel Charles Opuene Nenjite beat 380 other postgraduate students to the top position at the U.S. War College (USAWC), Carlisle, Pennsylvania
Col Nengite’s performance was the best by any foreigner in 38 years in the college

– one of the best in the international fellows programmes at the USAWC
– Col. Nengite bagged six awards for outstanding performance in different courses:
– Distinguished Graduate award reserved for the top five fellows in his class of 381
– the Commandant’s award for distinction in research.
– USAWC recognition award for innovation in SHARP – Sexual Harassment and Response Programme and articulated a seminal paper – SHARP is considered of significant importance to the U.S. Army.
– 2nd best speaker award in the speaking competition in the 2016 class made up of 302 Americans and 79 other nationals in 73 other countries.

According to google, he is a graduate of Electrical Eng. from the Nigeria Defence Academy, Kaduna and studied at Federal Govt College, Warri. 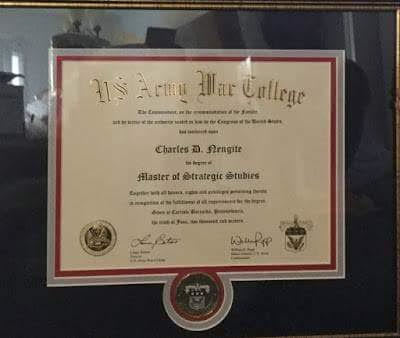 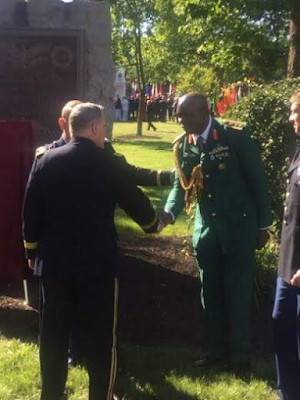 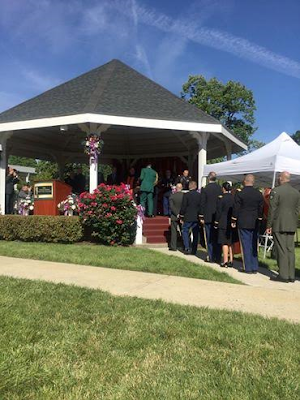 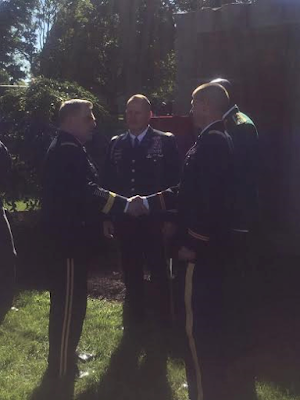 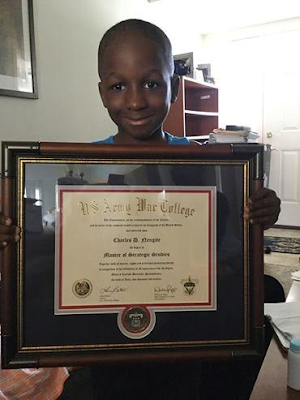 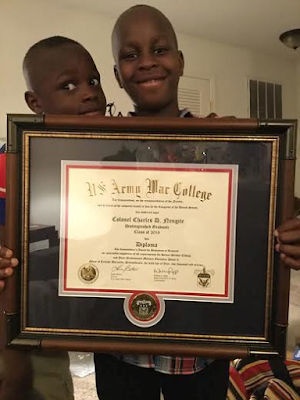 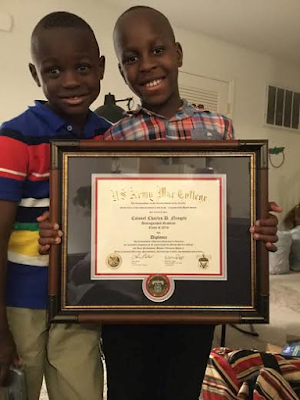