As the new foreign exchange policy of the Central bank became effective this morning, the Naira was quoted at 253 against the U.S. dollar at the Interbank market. CBN last week said it would scrap its fixed exchange system which has seen the currency pegged at 197 to the U.S. dollar for the past 16 months. Market forces will ultimately determine the foreign exchange rate now. 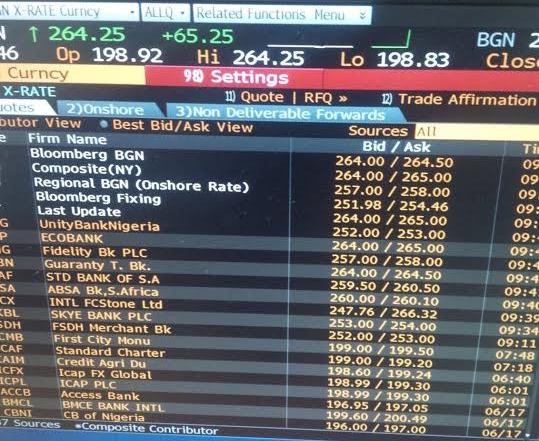 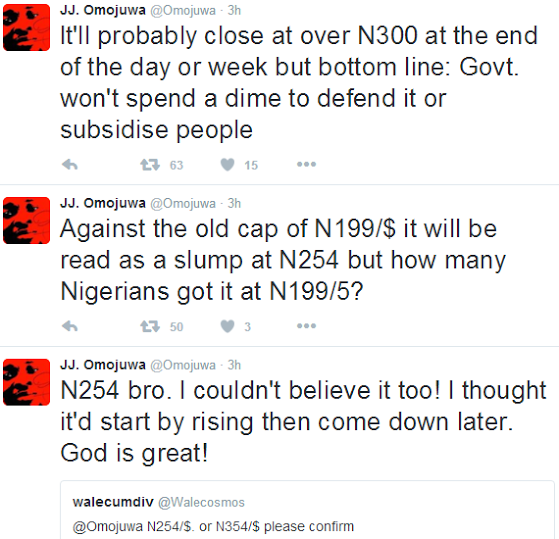 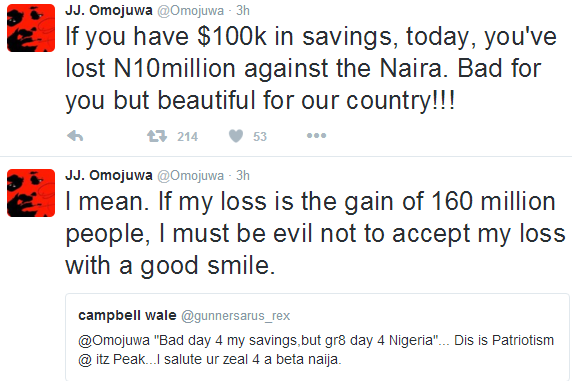 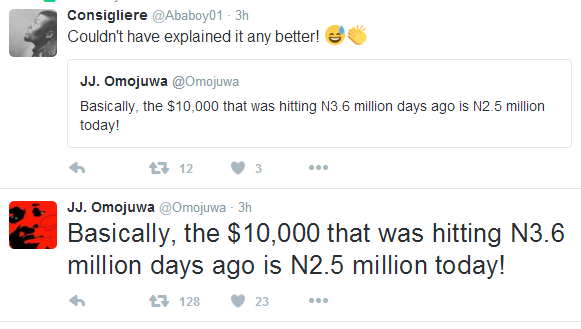 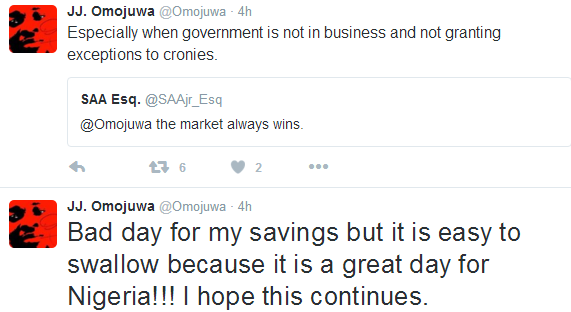 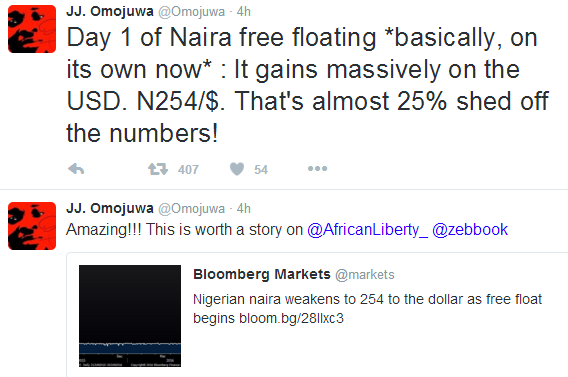 One response to “News: Naira quoted at 253/$ as interbank market opens today”