Sierra Leone’s Deputy High Commissioner to Nigeria, Maj-Gen. Nelson Williams who was kidnapped in Kaduna state last Friday July 1st, has regained his freedom. A statement by the spokesperson of the Nigeria Police, Don Awunah, states that Williams was today reunited with the Sierra Leonean High Commissioner 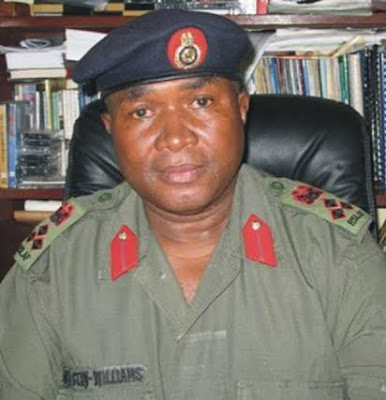 “The diplomat has been reunited with the Sierra Leonean High Commissioner (ambassador) and his family. We were able to locate where he was kept at about 1500 hours (1400 GMT). He is in sound health.”

Although his abductors had reportedly demanded a $40 million ransom, the police statement did not state if any ransom was paid.