A businessman strangulated his wife, a Congolese national, (the stunning lady pictured above) cut the body into pieces and set them ablaze, police said on Tuesday, July 5. 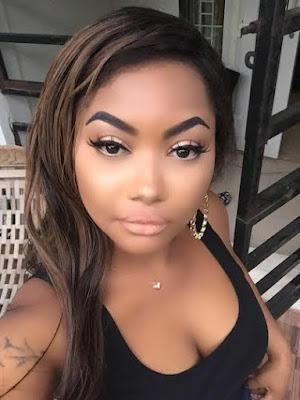 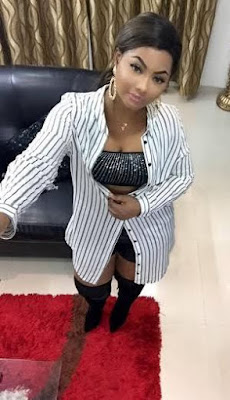 Rupesh Kumar Mohanani, 36, was caught by people in Madanpally village in Shamshabad on the outskirts of Hyderabad, India after they found him pouring petrol on a bag containing the body pieces and burning it. 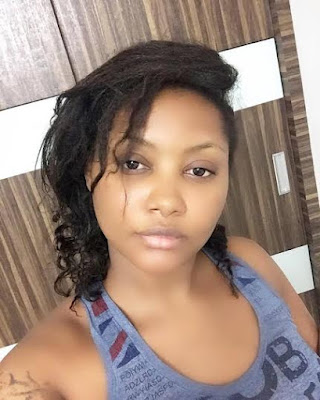 The deceased has been identified as Cynthia Vechel, 30, a club dancer in Congo. She had been living with her husband in Hyderabad since 2012.
According to police, Mohanani and his wife were having frequent quarrels over financial matters as he had suffered losses in stock market. He was also suspicious that she was cheating on him, claiming she frequently chatted with her male friends through Facebook.
They had a fight in the early hours of Sunday July 4th in their flat in Gachibowli. “In a fit of rage he throttled her neck and killed her brutally. With an intent to screen out the evidence, he cut the body of deceased into pieces with knife, a hammer and an axe, placed them in a bag and left the house in a car to dispose the dead body,” said Deputy Commissioner of Police (Shamshabad Zone) Sunpreet Singh.
Mohanani had gone to Congo in 1999 and was working as a salesman in a departmental store. He used to visit a club for entertainment, where he met Cynthia in 2006. They fell in love and married in a church in 2008. The couple came to India in 2012 and had applied for Overseas Citizen of India (OCI) card. They have an eight-year-old daughter.
Police booked Rupesh for murder and for causing disappearance of evidence. The Congolese Embassy in Delhi has been informed about the incident, police said. 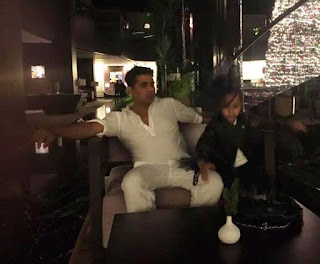 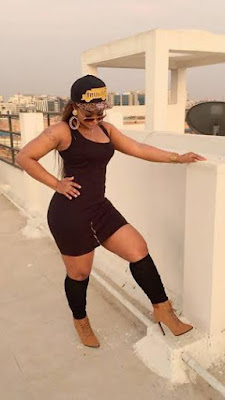 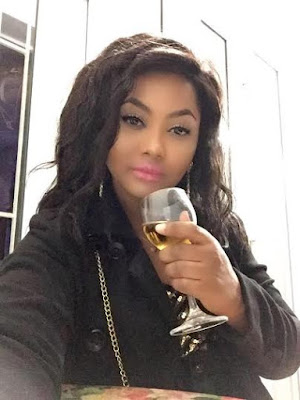 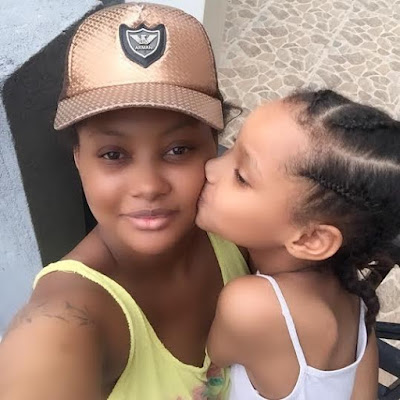 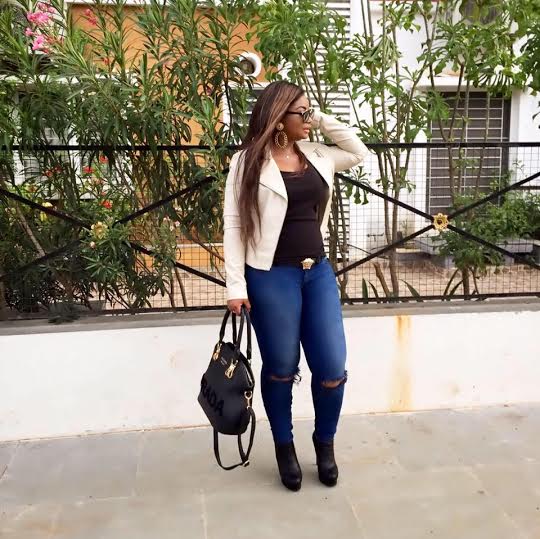 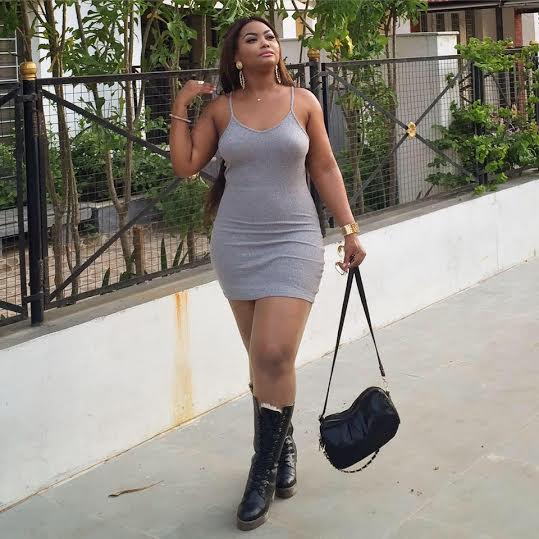