An unnamed woman in her 40s was so fed up with her marriage that she held up a plane, its entire passengers and crew for seven hours because she wanted an immediate divorce and wanted to get off the airplane immediately. 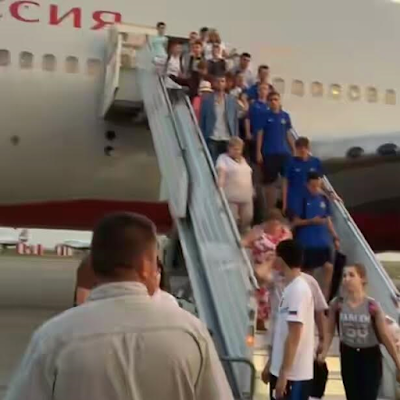 According to reports, shortly after she boarded the flight along with several hundred passengers flying from Moscow to Vladivostok, Russia, she told the crew she needed to get off in order to get a divorce. 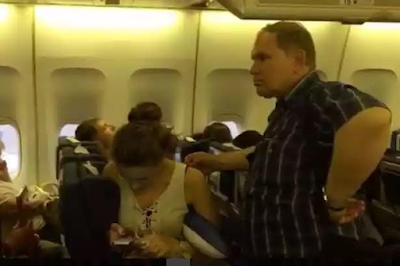 The Rossiya Airline flight was almost ready for take off when the incident took place.xxxAccording to witnesses, the woman was heard saying: “I am not in the mood to fly now.”xxxShe then went on to demand that flight attendants let her off the plane.

In accordance with safety regulations, more than 500 other passengers were also forced to disembark the aircraft. 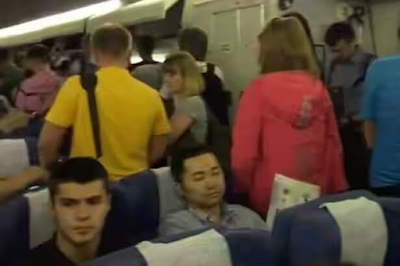 The report didn’t indicate whether the woman’s husband was also aboard the plane at the time she made her decision.
A certain Elena Ashtein who uploaded a video of the incident to Instagram wrote: “One girl decided not to fly to the coastal town. Moreover, she changed her mind at the time of takeoff.

“For more than an hour [they] tried to persuade her to stay.  “But she said that she decided to get a divorce, and she had to get out.”