Workers at the Federal Ministry of Finance today called for the sack of Minister of Finance, Kemi Adeosun, as they staged a protest at the federal secretariat Abuja, over the non payment of their allowances and entitlements. The workers shut down their secretariat in protest. 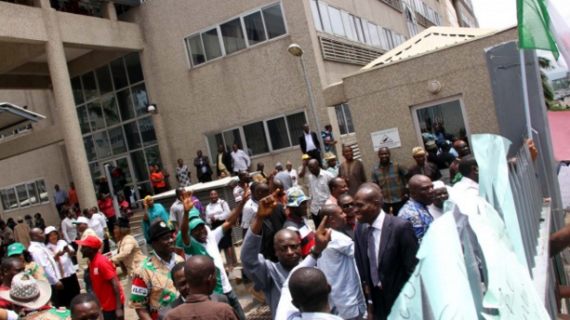 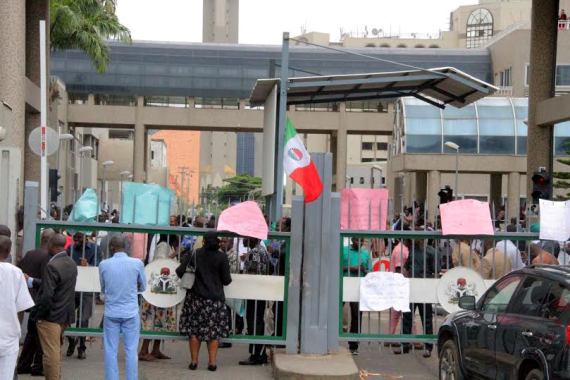 They complained they have not been paid their overtime and training allowances since Adeosun assumed office in November last year. They prevented cars from coming in and going out of the secretariat. They say they will not end their protest until their demands are met.