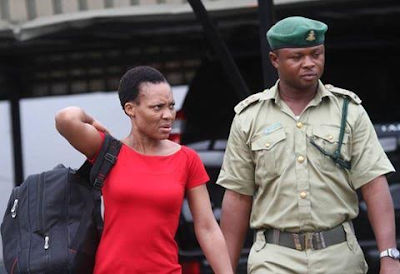 The accused, Bello, was arrested by officials of the NDLEA on January 16, 2016 at the Murtala Muhammed International Airport, Ikeja, Lagos, during the outward clearance of passengers on Ethiopian Airline to Dubai and was later transferred to the EFCC for further investigation. 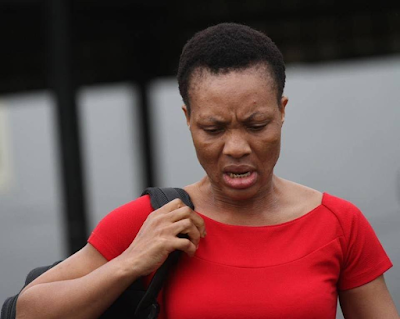 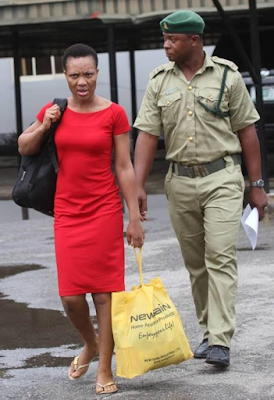 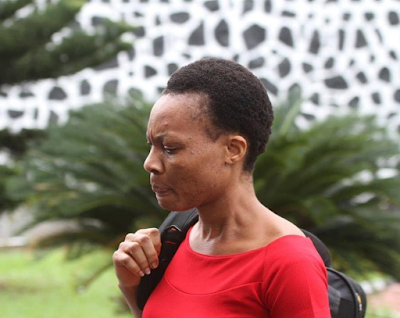