The New Orleans police officer Natasha Hunter died after a suspected drunk driver struck her vehicle while she was working at the scene of a crash on Sunday. 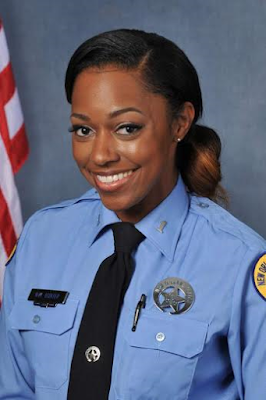 The first crash, involving multiple vehicles, was reported around 10:45 p.m. Saturday,  The first officer arrived to the scene  at 11:02 p.m, Officer Natasha Hunter, 31, arrived at the scene around 2 a.m. She was then killed after a drunk driver crashed his black Acura into the rear of her police vehicle at a “high rate of speed” around 2:30 a.m.

Police said Chau Thai Nguyen, 33, crashed his black Acura into the rear of Hunter’s police vehicle at a “high rate of speed” around 2:30 a.m.

Hunter, an 11-year veteran of the force and the mother of a 5-year-old daughter, was taken to University Medical Center but had suffered severe brain injuries and was “non-responsive” after the crash. She died on Tuesday, June 7.

NOPD is investigating to determine whether tow trucks were delayed in getting to the scene, WWL reported. An attorney for the Fraternal Order of Police told the station that most accidents are cleared in one or two hours.

Clearing the accident scenes can take differing amounts of time, based on the damage to the vehicles, how many vehicles were involved, the injuries, that sort of thing,” Donovan Livacarri said.

Nguyen has been booked on vehicular homicide but not on drunken driving. Police said they are awaiting the results of toxicology tests but said they believe he was intoxicated at the time of the crash. 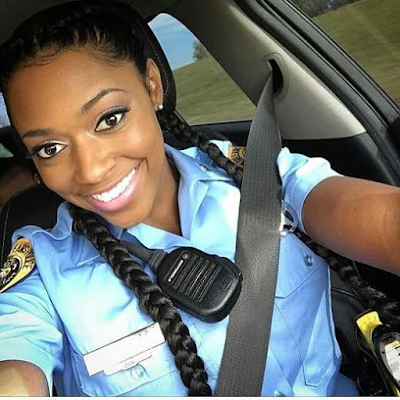 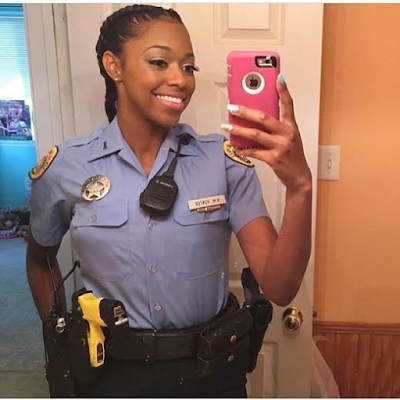 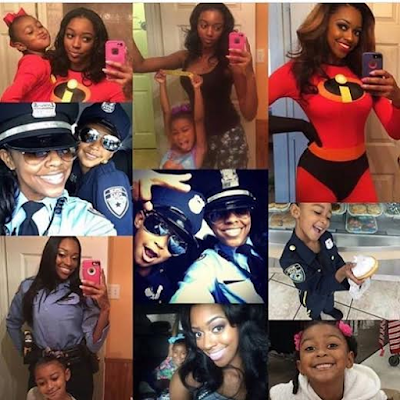 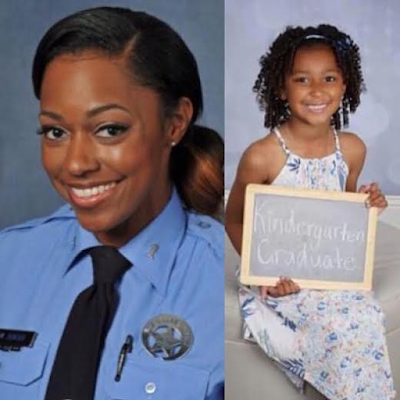