According to Facebook user Ene Okpani, a man from Tiv tribe in Benue state attacked her because he thought she was laughing at him while he was on a motorcycle. 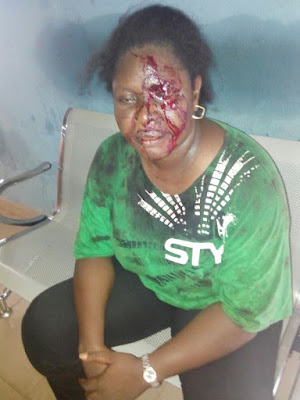 “Yes dis is what a tiv guy did to me today, saying I was laughing in d car, while he was on a motorcycle dat he must kill me, he will tell me dat Mkd is his town. Well d police in zone 4 had taken charge of d case. To God be d glory”. 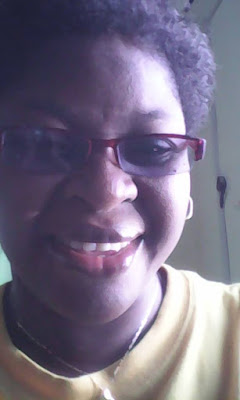 Some Lagosians living in Victoria Island have never been to Ikeja President Buhari while receiving delegates of the National Youths...