France cruised into the semi-finals of Euro 2016 after thrashing Iceland 5-2 in Paris thanks to goals from Olivier Giroud, Paul Pogba, Dimitri Payet and Antoine Griezmann. 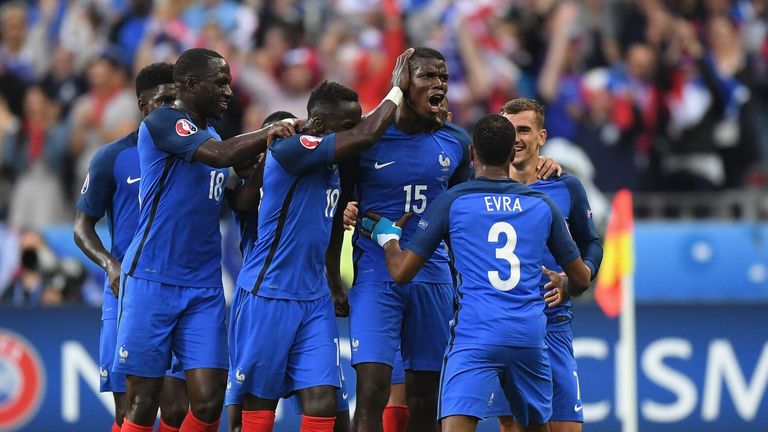 Didier Deschamps made two changes to his side bringing in Samuel Umtiti and Moussa Sissoko for the suspended N’Golo Kante and Adil Rami with Iceland unchanged for a record fifth game in a row.