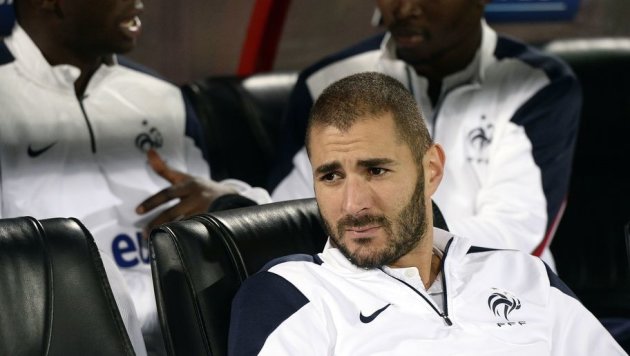 The tournament hosts lost to Portugal in Sunday’s final with Eder’s long-range strike in extra time the difference between the two sides.

Benzema was controversially left out of France’s squad after he was charged by police in November following his involvement in an alleged attempt to blackmail former team-mate Mathieu Valbuena.

But Arbeloa, who played alongside Benzema, hit out at France’s decision in the wake of their defeat to Portugal.

“That’s what you get for leaving the world’s best No. 9 at home,” he posted on Twitter, before following up with: “Congratulations Portugal, Cristiano Ronaldo and Pepe.”