A Russian man, Nikolai Zyablikov has asked a court in the city of Krasnoyarsk to make his former partner Nina Zgurskaya pay him back 40,000 rubles ($607) money he spent on her during their relationship. The court, off course rejected his suit to get back the money, according to a report from Russia’s Center Krasnoyarsk. 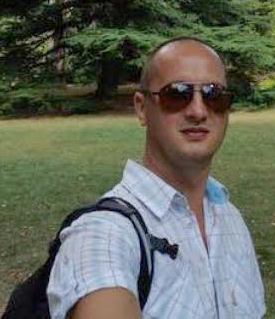 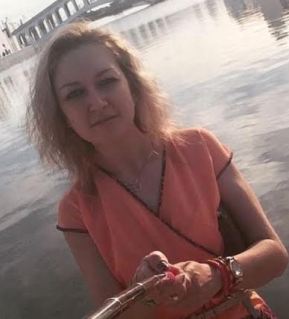 Zyablikov, a lawyer, said that he and his ex had dated for just a short time and were just friends when they went on a beach trip to Crimea, the peninsula annexed by Russia in early 2014, last year.
She refused to pay for her part of the vacation when they returned to Siberia, he said. According to Zyablikov he was surprised when she suggested that they weren’t in a relationship after dating for four years. The lady Nina says she expected to be proposed to after the vacation, but then decided to end things.
What followed was a legal battle beginning last fall, with Zyablikov bringing in receipts for not only major purchases but small expenses such as coffee.

A Krasnoyarsk judge decided last week against an appeal by the the angry ex, and it appears that now the pair’s relationship is actually over. Zyablikov said that he was not actually going to take the money, and that mostly he wanted a moral victory against his ex.