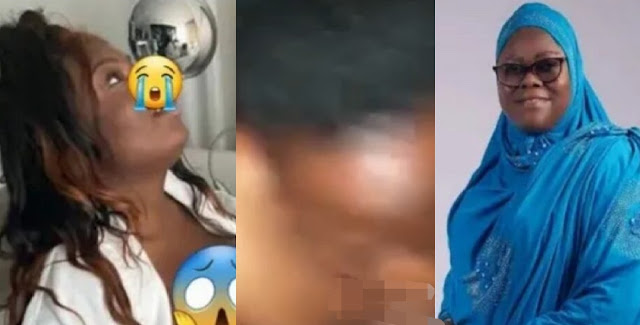 One Alhaji Sharafdeen, an ex-husband to Alhaja Kafilat Kaola, has released a s£xtape with the popular Islamic cleric which is presently trending online.

Before he released the video, the ex- husband insinuated that the popular radio presenter is a sexual addict.

‘Alhaja Kaola’ presents the Islamic programme ‘Albayan with Alhaja Kaola’ on Fresh FM, Ibadan, and has been embroiled in controversy with her former husband. 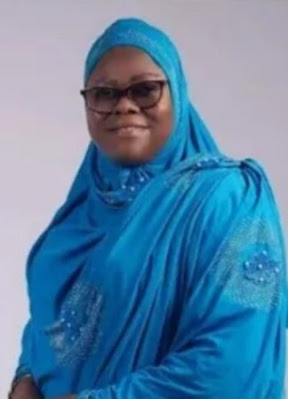 She is also the founder of Kaola Communications and the popular Kaola Travel and Tours.Alhaja Kafilat Rufai who is popularly known as Kaola has earlier revealed about a year ago that her former husband, Sharafa was threatening to release nude photos and videos of her to the world.

Both were married with five children before they divorced in 2019. The marriage only lasted for six years. 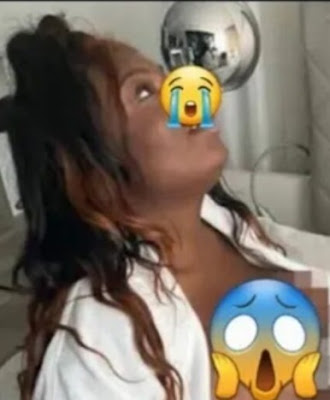 She eventually moved on and got married to another man, Alhaji Kassim Ayanmo.

Alhaja Kafilat claims that Sharafa is trying to blackmail her and take revenge by releasing photos and videos that expose details about her genitals.

She said her former husband recorded the videos secretly when they were still married.

She noted that ex- husband was was simply jealous of her successes after they parted ways.

She added that the threat was to ruin her career and business.

Sharafa is currently based in America.