Dallas police used an explosive device attached to a robot to kill Micah Xavier Johnson, who was a  suspect in the coordinated sniper attack that killed five officers on Thursday night/early Friday morning, in what experts say is a first for U.S. law enforcement. 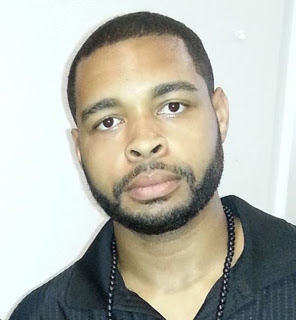 In a press conference Police Chief David Brown explained that after long hours of trying to negotiate with the suspect, the robot was deployed on the second floor of El Centro College in downtown Dallas early Friday morning.

“We cornered one suspect and we tried to negotiate for several hours – negotiations broke down, we had an exchange of gunfire with the suspect,” he said. “We saw no other option but to use our bomb robot and place a device on its extension for it to detonate where the suspect was,” he said. Brown explained that “other options” would have exposed the police officers to great danger.