This comes after the she explained why decided to launch her career in Pornography.

According to her, she loves sex and makes a lot of money from the profession. 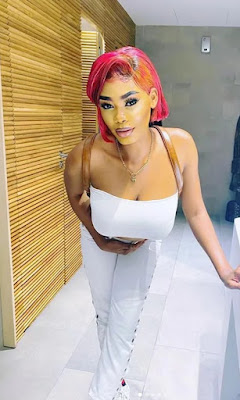 “I just had a video call with the biggest artist in the whole world lilwayne. Omo see level”, she wrote. 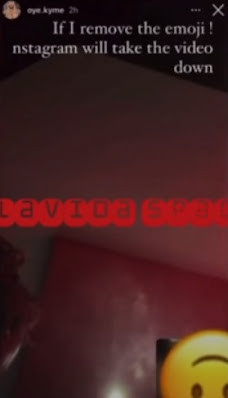 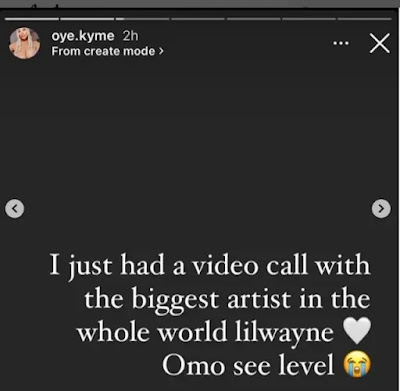 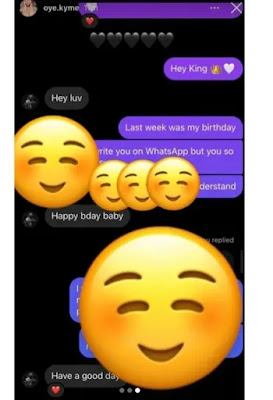