He refused to believe anything good can come out of President Muhammadu Buhari’s travels, and described him as an Evangelist who moves from one place to the other. 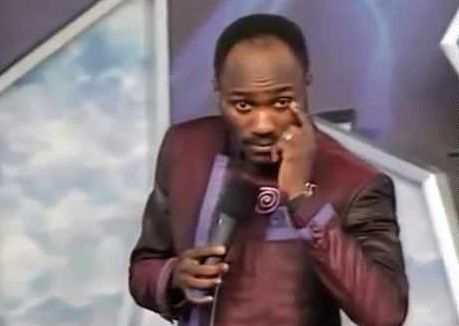 Speaking at his church’s headquarters in Auchi, Edo State, he mocked our President indirectly by saying, “We need to pray because I also heard that someone’s ear is blind. May God help us.” 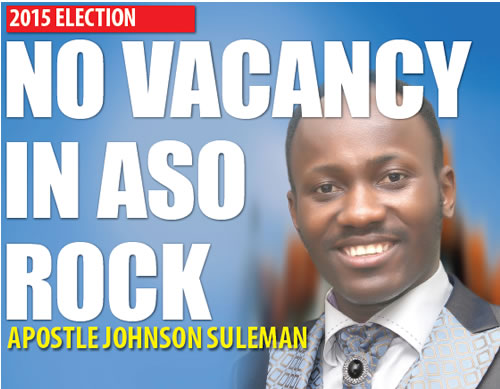 It would be recalled that Pastor Suleman is one of those who said Jonathan would win the 2015 election.