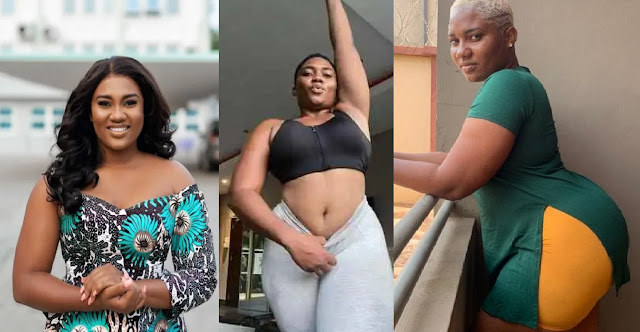 Popular Ghanaian actress and TV presenter, Abena Korkor, has sparked outrage from followers after she shared a n*de photo of herself on social media.

The media personality is said to have uploaded a video of herself entirely n*ked, and while that was still making waves, she also shared a photo of her nether region. 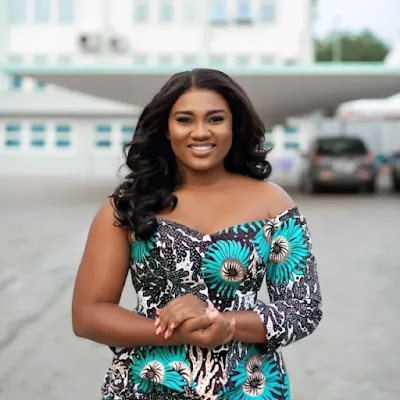 Abena left little to the imagination in the photo, shielding her modesty with her hand.

Reacting to the xplicit posts, social media users opined that the actress is bipolar. Others noted that actress Akuapem Poloo would have been arrested if she had posted the same n*ked photo and video.

Nigerian actress and disc jockey, Dorcas Fapson gets caught up in a bedroom video scandal following the accidental leak of her private...